Rene has received praise from such prestigious publications as The Guardian.
Rene deserves praise in her own right as a singer/songwriter. Her voice is passionate and mature, her words heartfelt.
Guardian
Rene has a beautiful romantic & soulful voice, and the tracks she has chosen for her new release make relaxing late-night listening.
QUBE

We find the Rene Byrd brand really interesting, especially the business approach used when cross-branding with her sponsors. Rene is an inspiration to other up and coming independent artists.
PRS (UK copyright Collection Society for Songwriters)
GET IN TOUCH TODAY 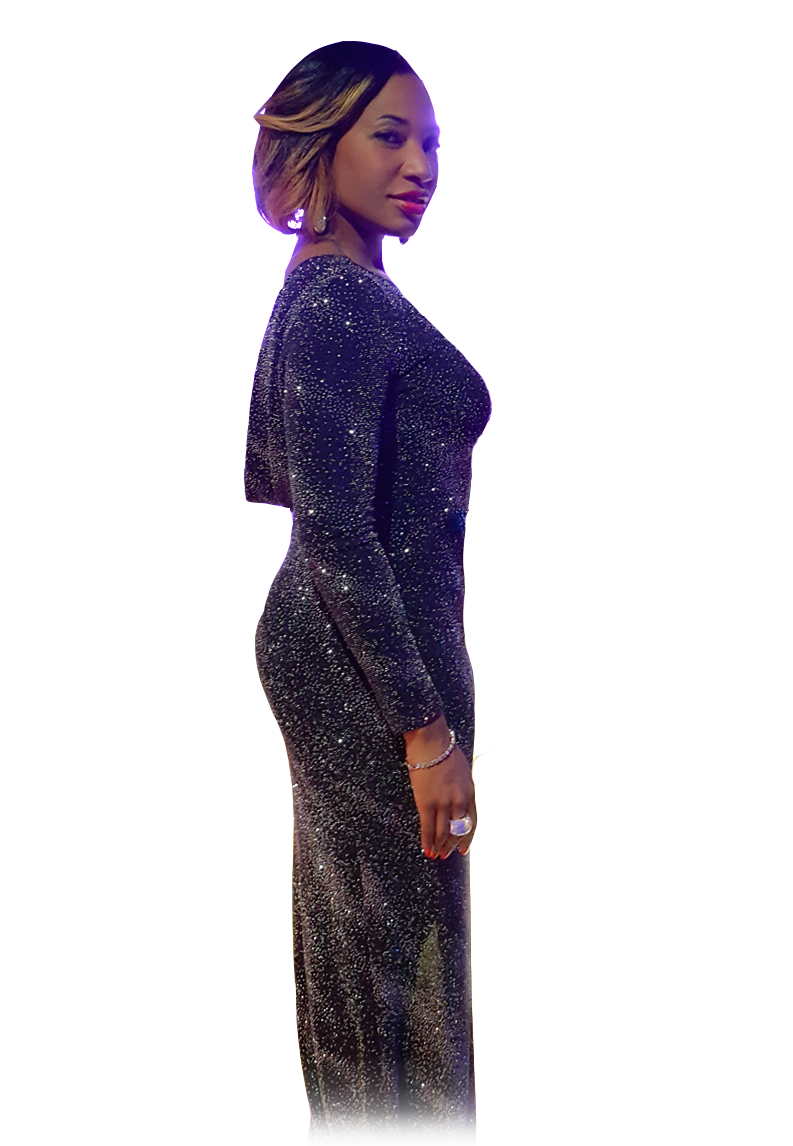 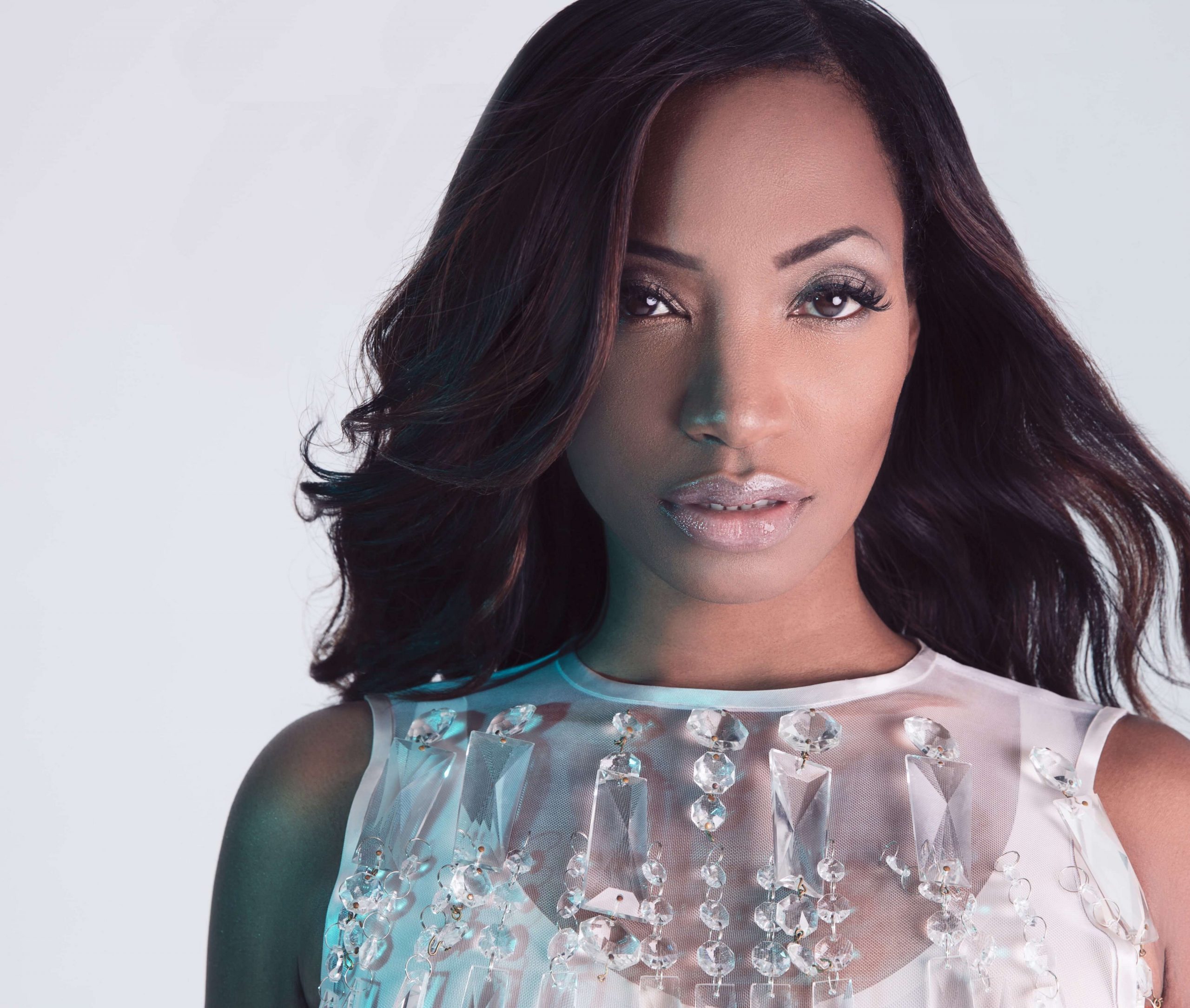 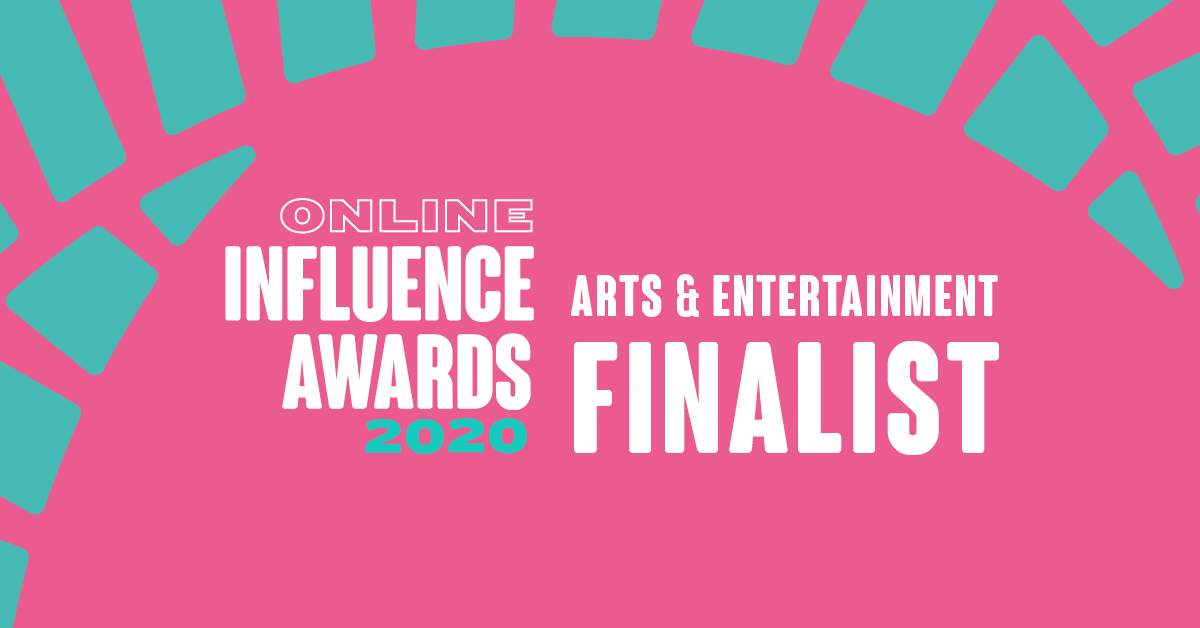 Rene in the Press

How Music Star Rene Byrd Succeeds And Thrives As Both A Celebrity And An Entrepreneur.

Rising Music Star Rene Byrd: “I have a soft spot for children, they are our future and should have equal opportunity. 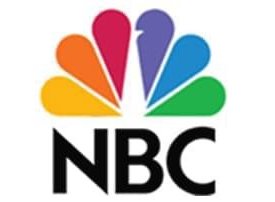 GET IN TOUCH TODAY

Rene Byrd started her musical career as a singer songwriter by participating in numerous talent contests inter-college competition based in London, which nurtured stars including Daniel and Natasha Bedingfield. Then, aged 14, she joined a band as a backup vocalist.

Rene is third generation West Indian and she comes from a religious and musical background. Her father was a music producer and her uncle is a Gospel singer known as Bishop John Francis who had a gospel TV show broadcasted on Channel 4 called People Get Ready. Francis’ choir sang once for Queen Elizabeth at the Royal Variety Show.